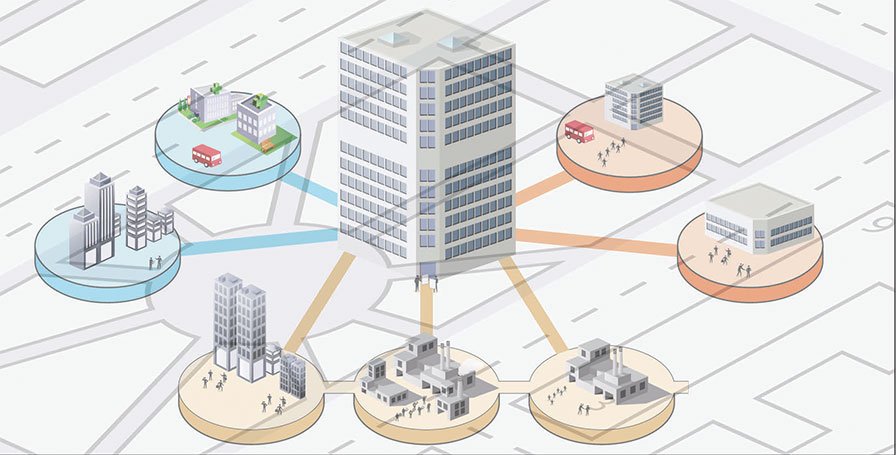 On Wednesday 18th January 2017, the PMRC research team appeared before the Parliamentary Committee on Estimates to discuss “Fiscal Decentralisation” in Zambia and potential budgetary changes to promote service delivery. The submission and discussions focused on understanding the concept of Fiscal decentralisation, assessing the status of sub-national authorities and also analyzing possible institutional and budgetary changes in light of decentralisation.

The following are major highlights from the PMRC submission;

The main aim of the Decentralization Policy 2013 is to promote people’s participation in democratic governance at the local level. It is important to note that not all functions would be transferred to the lower levels and councils, but that Central Government shall retain some core functions over essential national matters.

Focusing on Decentralisation Policy Implementation progress, it was noted that: The transfer of functions from Central Government to Councils commenced in January 2015 and, apart from devolving functions, the Cabinet Circular also mandated Councils to create “Ward Development Committees (WDCs)” as the fourth tier of Government as required in the Revised National Decentralisation Policy (R-NDP) then.  In view of this, the National Planning and Budgetary Policy states that Districts will be required to submit District Development Plans (PDP), which will be forwarded to the province and feed into the Provincial Development Plan. The province will then send the PDP to the Ministry of Finance .

Capacity Issues: The Reality of Fiscal Decentralisation (The need to Strengthen Capacity)

The Creation Of New Districts

The discussion around the creation of new districts bordered on; Government expediting the infrastructure, institutional and financial resources to ensure that the new districts are equipped with all requirements necessary to implement tasks.

LESSONS FROM BEST PRACTICE – the case of South Africa

Fiscal decentralisation in South Africa involves shifting some responsibilities for both revenue and expenditure to sub-national levels of government. Based on the “Division of Revenue Act”, which annually allocates national revenues to each of the three spheres of government, the South African Intergovernmental Fiscal System (IGFR) provides a framework of fiscal arrangements aimed at ensuring that government responsibilities are met, while the right level and mix of public services are delivered to enhance the socioeconomic rights of citizens.

PMRC proposed to the committee that the Zambian Government should seriously consider learning from the South African framework in implementing fiscal decentralization.

In learning from best practice, the following are some of the key points noted to aid effective decentralisation implementation: