The preparation of the “Rio+20” United Nations Conference on Sustainable Development (UNCSD) was held in Rio de Janeiro, for the period 20-22 June 2012  on development and refinement of the institutional framework for Sustainable Development and Advancement of the “Green  Economy1” concept it was during this conference that strong opposition was presented to the Rio+20 preparatory process by coastal and island developing countries who felt the Green Economy approach did not apply to their economic situations and development agenda. This led to the advocacy and proposition of the concept of the “Blue Economy” approach which has a focus on the relevance of the oceans and seas. The coastal and island developing countries have advocated for the recognition of the Blue Economy and the relevance it plays in development. These countries argue the fact that the Blue Economy offers an approach to sustainable development better suited for their circumstances, constraints and challenges. The Blue Economy encompasses various sectors including Transport, Fisheries and Aquaculture, as well as Tourism. According to the United Nations Food and Agriculture Organization FAO, fish provides more than 4.2 billion people with more than 15% of their animal protein intake (FAO, 2014) and about 90% of International trade transportation is done by sea, thus oceans, seas, lakes and rivers play an important role in economic and social development.2

The Case For Cost Reflective Tariffs Implementation – Is Zambia Getting It Right? 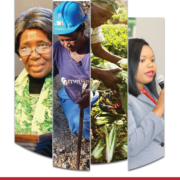 Assessing Levels of Participation among Women in Policy Formulation Analysis 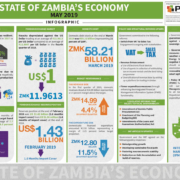 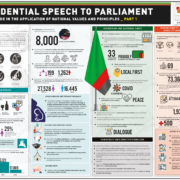 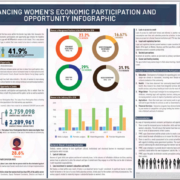