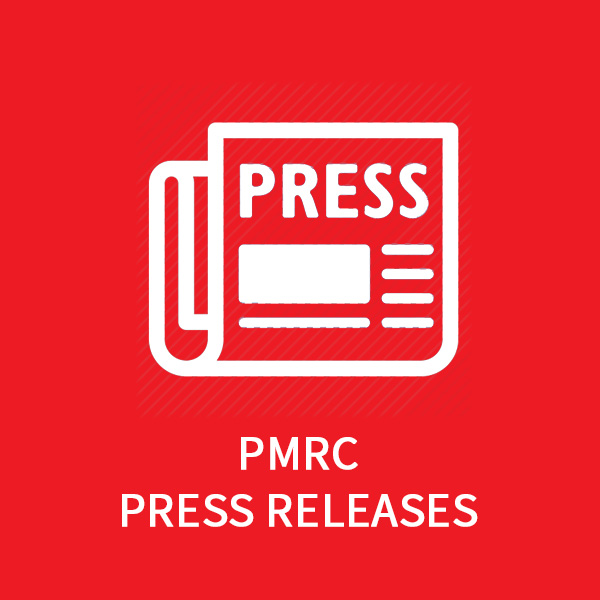 On 19th July 2018, the Minister of Finance,Honourable Margaret D. Mwanakatwe, MP, provided the midyear economic brief to update the nation on the following subject matters:

The Minister indicated that projected annual economic growth of above 4 percent remained feasible because of the increased economic activities in the country.  The growth was going to be in the range of 4-5 percent in the medium term and was driven by mining, tourism and construction which had been supported by stable power supply and stable global developments. The downside risks to the projected economic growth included among others volatility in copper prices, high lending rates and adverse weather conditions. On Government expenditure (including amortization) for the first half of 2018, the Minister stated that expenditure amounted to K39.6 billion, against the budgeted K34.19 billion. The major components which were above target were interest payments by 43.2 percent and capital expenditure by 65 percent.