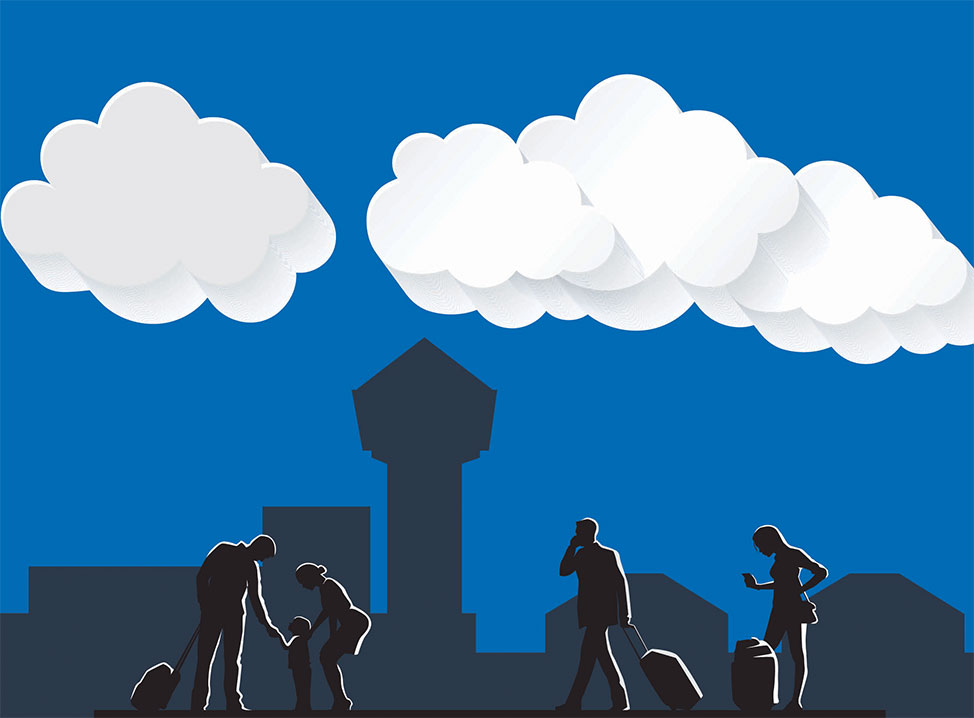 On Tuesday 23rd January 2017, the PMRC research team appeared before the Parliamentary Committee on Lands, Environment and Tourism to discuss “The State of Zambia’s Tourism Sector”. The submission was based on the tourism sector’s contribution to GDP, total revenue collected  and statistics on employment in the past recent years. Additionally, the memorandum will present recent institutional and policy reforms, stating whether or not they have been sufficient to promoting development of the sector (to enhance its contribution to the nations socio- economic development). Lastly, the memorandum will present recommendations that will lead to the enhancement of the tourism sector.

The following are major highlights from the PMRC submission;

In August 2013, Zambia and Zimbabwe co-hosted the 20th United Nations World Tourism Organization General Assembly (UNWTO). This significant event presented an opportunity for Zambia to improve tourism infrastructure (especially in the tourist capital), services, and various tourism related businesses emerged increasing employment for the locals. Despite the successful assembly, there were various challenges experienced during and after the general assembly. One of the major challenges faced by the sector after the UNWTO General Assembly,is the lack of effective implementation of the Tourism Satellite Account to collect  data.  Although the sector has continued to record a progressive performance rate, this development has been minimal.

The tourism sector has been identified as one of Zambia’s key economic sectors as the nation works towards diversifying the economy. This is mainly due to the vast resources and various tourism products the nation has to offer. Some of these include; 20 national parks, 34 game management areas, 4 major rivers, 16 major waterfalls, 8 fresh water lakes, diverse wildlife, over 779 bird species and many more products.

Total earnings in the tourism sector have slightly increased from an average of K2.3 billion (441 million USD) in 2012 to about K2.8 billion (536 million USD) in 2014. Research by the Ministry of Tourism and Arts (MTA)revealed that the accommodation earnings contribute the highest amount of revenue collected in the tourism sector. Despite the minimal increase in total revenue collected by government from the sector, there is an opportunity to increase these earnings further through adequate implementation of revised policies, legislation and seasonal incentives to the sector.

Total contribution to employment is the number of jobs generated directly in the Travel & Tourism sector, including indirect and induced contributions. This number has increased from 31,900 in 2011 to 83,500 in 2014.World Travel and Tourism Council (WTTC) further projects that the number of jobs created in travel and tourism is expected to rise to about 118,000 jobs in 2025 (WTTC, 2014).

The tourism sector has undergone various reforms in the past 5 years. Among the major changes in the sector are the enactment of the Tourism and Hospitality Act of 2016. This piece legislation precedes the Tourism and Hospitality Act of 2007 and the Zambia Tourism Board Act, 2007 that were repealed. The changes in these pieces of legislation have resulted in various institutional reforms. Some of these include but are not limited to the following;

Other institutional changes in the sector include the change of the Zambia Wild Life Authority (ZAWA) to The Department of National Parks and Wildlife. This change was effected due to various inefficiencies, which hampered the authority’s performance.

There must be increased funding towards the implementation of the Tourism Satellite Account (TSA) for the collection of various information and statistics on the sector. Effective marketing through dynamic tourism packaging is key to increased tourist arrivals and increased length of stay which will translate into higher tourism earnings.

Electricty Tariff reform and the impact on poor households and SMES- Infog...
Scroll to top