Climate Change in Zambia has also negatively impacted the Zambian agricultural sector vis-à-vis an increase in the incidence of hunger due to destruction of crops, reduction in cultivatable land and increased soil erosion. On an economic outlook, the production of staple crops which include maize, millet, sorghum and rice has been dropping steadily in recent years.

According to the Crop Forecast for the 2018/19 Agriculture Season, maize production declined from 2,394,907 metric tonnes in 2017/18 farming season to 2,004,389 metric tonnes in 2018/19 accounting for 16% decline in production due to climate change effects that led to prolonged dry spells15. Out of the total production of maize small and medium scale farmers contributed 94.5% while large scale farmers took up 5.5%16.

Electricity is key to improving agriculture production, food security and boosting agribusinesses. Agriculture uses electricity to operate machinery and equipment, to heat or cool buildings, for lighting on the farm, for irrigation and indirectly in the production of fertilizers and other chemicals produced off the farm. The Seventh National Development Plan (7NDP) indicates that most rural parts of Zambia have low access to electricity and have poor road networks to attract investment and contribute effectively to diversification and job creation, especially in the agriculture sector17. The increased extent of load shedding to fifteen 15 hours a day is only worsening the state of vulnerability of rural farmers.

Farming has been highlighted as a significant contributor to climate change, but it has also been affected by negative effects such as the two main greenhouse gasses, methane and nitrous oxide, which are released in high amounts during crop and animal production. In aiming to reduce these greenhouse gasses, farmers need to adopt farming practices that will not harm nature or negatively affect the climate. These farming practices include Climate Smart Agriculture techniques such as Conservation Agriculture (CA). CA is an approach which includes a set of practices which conserve the soil, water, soil moisture, enhance fertilizer and seed use and in turn saves money and time. 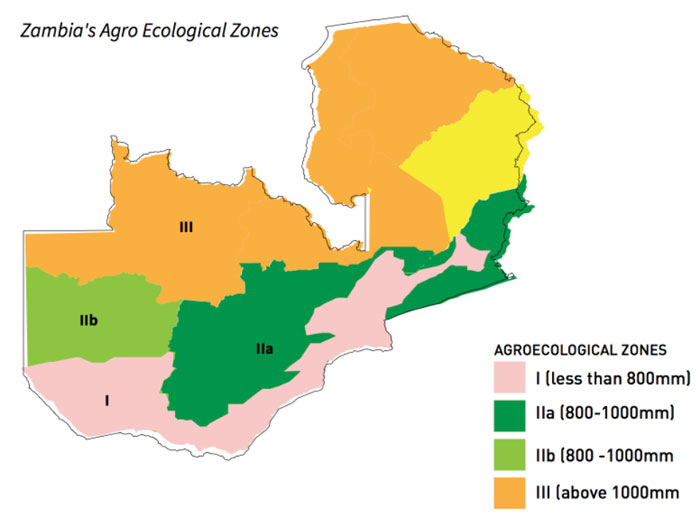 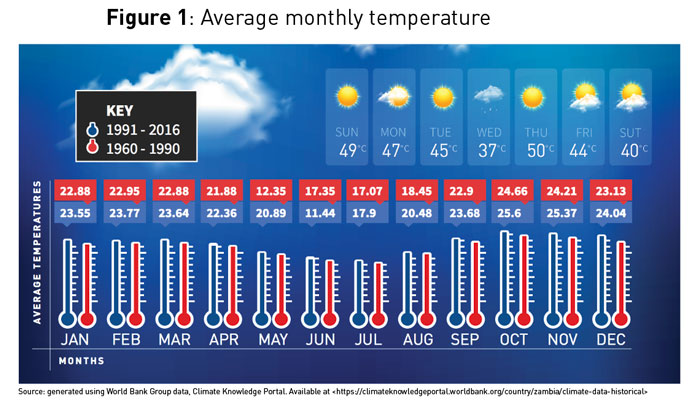 Figure 2 indicates that the average monthly precipitation for the months of September, October, November, December and February have reduced when comparing periods 1960-1990 and 1991-2016.