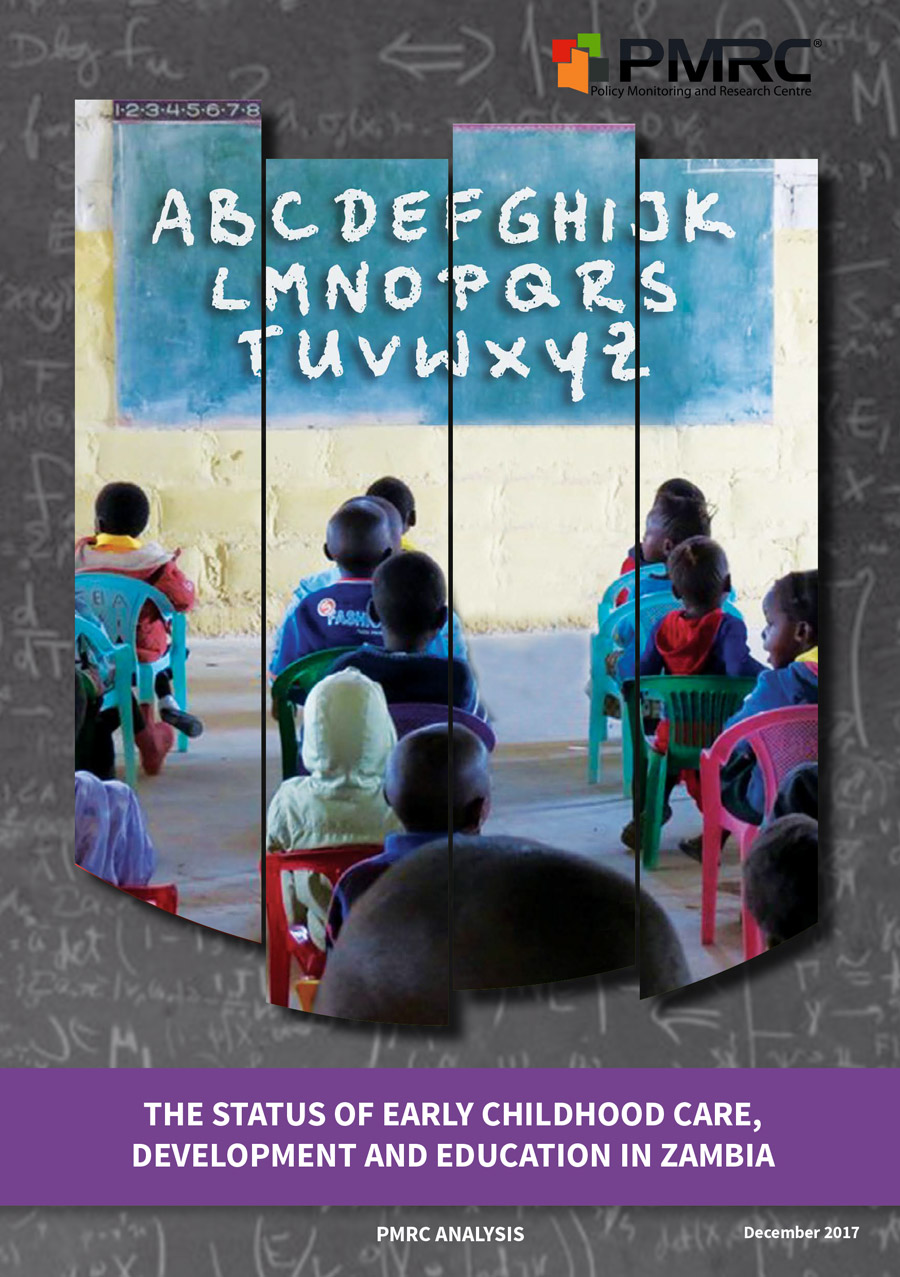 Education is key to driving a nation’s development agenda and has always been given high priority in Zambia. Government education policymakers around the world are increasingly aware of the positive relationship of Early Childhood Education (ECE) on a child’s further development. Several countries have implemented reforms of their early childhood systems, generally focusing on a strong emphasis on education and preparations for school (Bertram .T, 2016).

In 2014, Zambia commenced with the provision of early education in Government schools, which was previously private or church owned, with centres mainly located in urban areas. This document, provides the status of early childhood education in Zambia, following its integration into the education system. Its main focus will be on the curriculum put in place and current enrolment statistics by province. It further highlights Government’s efforts in improving ECE as well as lessons learnt from best practices. 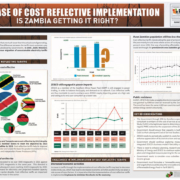 The Case Of Cost Reflective Implementation. Is Zambia Getting It Right? 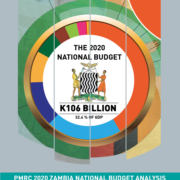 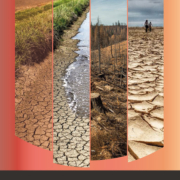 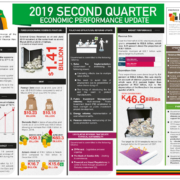